Emotionally Focused Therapy (EFT) is a therapeutic approach that equips couples to strengthen their emotional awareness, helping them interpret their experiences and deepen their connection. For many in a committed relationship, the love that they share can be mysterious, even elusive. Where once there was romance and tenderness, now their love bond is relegated to a back seat role in their lives. However, love doesn’t have to be a mystery. 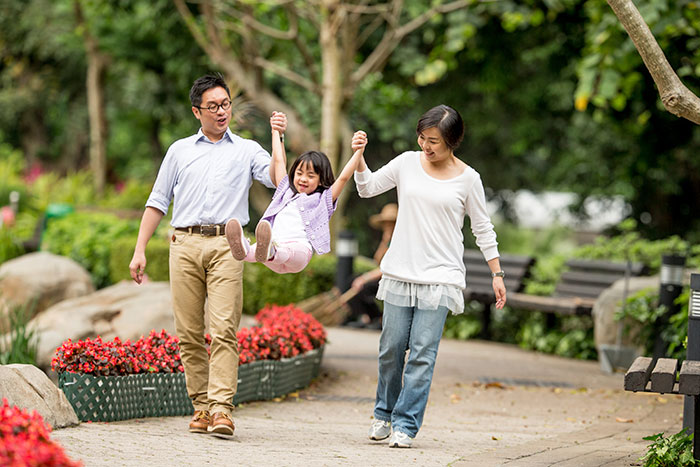 To understand our innate need for love, it helps to learn what psychiatrist John Bowlby discovered about attachment. In numerous studies, he found that throughout our lives, “from the cradle to the grave,” we all crave emotional closeness and physical contact. We desperately need to be assured that we are safe in our closest relationships.

Admittedly, for many clients, the idea of children needing connection is more palatable than acknowledging their own need for a secure attachment with their partner. (This sentiment is particularly salient for those who have experienced feelings of rejection or neglect.) However, the need for a loving attachment is a fundamental need we all share.

In her pioneering work in the field of couple interventions, clinical psychologist Dr. Sue Johnson, shares that the key to a lasting, loving relationship is a crucial element: emotional responsiveness. She describes this key element in her book, Hold Me Tight: Seven Conversations for a Lifetime of Love and her subsequent guide for Christian couples, Created for Connection. Sue Johnson shares that by nurturing emotional responsiveness in couples, she is able to help them get to the heart of their problems and navigate one of the most common misunderstandings couples face.

The misunderstanding is so insidious because when one partner presents a legitimate need, the way it is presented can sometimes manifest as an attack or a withdrawal instead of what it actually is: a request for connection. To explain, here are some sample statements.

These statements, or others like them, come across as attack or withdraw, fight or flight. But why? How can disagreements suddenly become so emotionally charged? Well, let’s assume John Bowlby was right to assert our desire for a secure attachment is a primal need. If that’s true, any time that need for a secure attachment is threatened, a primal response of fight or flight makes perfect sense. Sue Johnson calls this response “primal panic” and when it has us in its grip, we tend to respond in one of two ways. Either:

For most of the couples who see me, one partner most often naturally defaults to the attack position, while the other takes on the withdrawal position. After a couple is caught in this cycle long enough, both begin to withdraw as discouragement triumphs over any attempts to engage.

The Power of EFT

Arguing one’s way out of an argument seldom works.

The power of Emotionally Focused Therapy is that it helps couples see the hidden intent that lies beneath their spouse’s emotionally charged attack or withdraw postures. They look beyond the surface-level content and patterns of the argument to see the desire for attachment within their partner’s plea, which is hiding underneath the surface. They perceive their lover’s actions as an expression of their need. Their heart goes out to one another as they recognize the feelings of fear of impending loss or isolation.

This realization takes practice to put into action because it is so counterintuitive. When couples find themselves sucked into a downward spiral of attack and defend, their every instinct tells them that they can get out of it by asserting a stronger argument or offering evidence of innocence, but it won’t work. Arguing one’s way out of an argument seldom works.

Instead, couples have to be able to step out of their attack or withdraw postures and have the courage to articulate their needs and the humility to hear the needs of their spouse. The pleas that hide under the surface sound like this:

In the safety of therapy, I have observed many couples hear one another’s hidden pleas as if for the first time. Whereas once they perceived an emotionally-charged statement as an opening volley for a fight, now they hear their lover’s underlying needs with compassion. Their eyes widen and they turn towards one another. It isn’t unusual to hear them say words such as, “All this time, I never knew you felt that way…that I mattered to you that much.”

In our counseling sessions together, I provide couples with a safe place to explore their needs and fears. Together, we learn what their negative spirals are that leave them feeling disconnected, and we create strategies to help them interrupt those cycles. We also explore ways they can nurture emotional bonding and regularly care for their relationship. With newfound trust and hope, couples are equipped to see one another as teammates uniting against their downward spirals and stepping out of the roles of attack and withdraw. 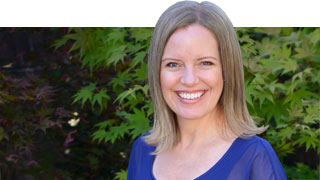 “Going through the process and having her support changed the way I was thinking…I think everyone’s needs are different but I also think that Dr. Lisa is willing to meet people right where they are.” Read more…